The 27th World Congress of Architects is about to start!

The 27th World Congress of Architects – UIA2021RIO will be a hybrid event, with virtual sessions from March onwards. In-person activities run from July 18 to 22 in Rio de Janeiro, broadcast live over the Internet to delegates around the world.

The first UIA2021RIO World Week of Architects offers digital content from March 22 to 25. Content will be public throughout the week, with subsequent access open to only Congress registrants.

The theme chosen to open the UIA2021RIO in March is an issue of much concern that severely affects the world today: Social Weaknesses and Inequalities.

In many different urban hubs, architects and urban planners have been striving to cope with critical situations, attempting to address the subpar living conditions of people housed in slums, tenements, temporary shelters, informal settlements and self-built or self-managed housing units. They share their visions and experiences at UIA2021RIO.

After a stint at the São Paulo Municipal Housing Bureau (SEHAB), Fabienne Hoelzel worked with the Slum Upgrade Programme (2009 – 2012). She also set up Fabulous Urban, an urban design and research office based in Zurich, Switzerland, with a branch in Lagos, Nigeria. In this discussion, Fabienne comments on the Makoko Neighbourhood Hotspot project: a multi-purpose community centre using biogas. 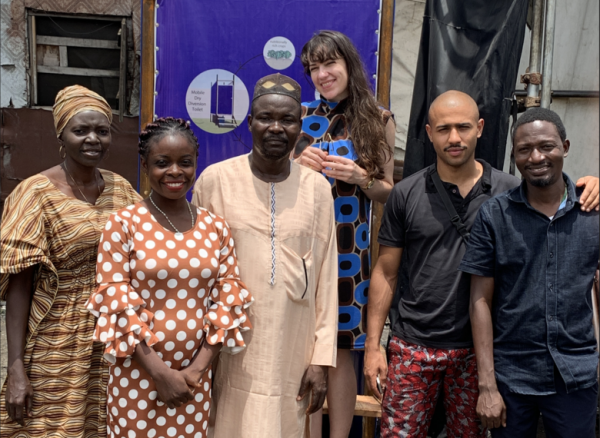 Fabienne Hoelzel (back, center) with Makoko residents (Lagos, Nigeria) and her team

Historian and sociologist Maria Alice Rezende de Carvalho offers a broad-ranging analysis of urban interventions in slums in Brazil, highlighting the political context. Invited by the Studies and Projects Financing Agency (FINEP), she was involved in evaluating the initial phase of the renowned Favela-Bairro slum upgrade project, which began in the 1980s. More than twenty years later, she drew up a social diagnosis handbook for architecture firms, at the request of the Brazilian Institute of Architects (IAB). A specialist on the topic of cities, Mariana Barros stitches these approaches together seamlessly.

The next discussion analyses urban sprawls. Asking “What really is the periphery?”, it brings the architect Alfredo Brillembourg.

Born in New York, Alfredo set up an interdisciplinary design office in Caracas, Venezuela: Urban-Think Tank (U-TT). He focuses on innovation and sustainability in projects for people who live in informal settlements, including those prompted by migration. In New York, he founded the Sustainable Living Urban Model (SLUM) Lab.

He is interviewed by Fernando Serapião, architect and editor of Monolito magazine. 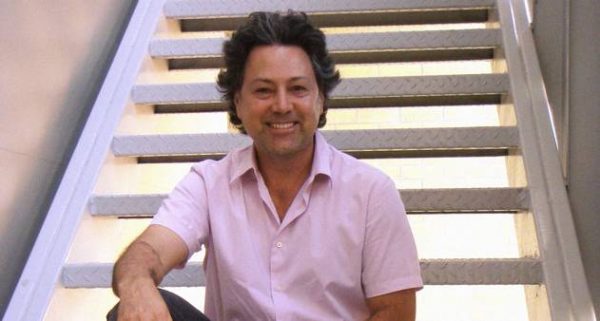 Exploring Architecture in the Favela, the third discussion also features well-known names: architects Alejandro Echeverri and Jorge Jáuregui. Famed for his daring urban and social intervention projects in Medellín – his hometown – between 2004 and 2008 – this Colombian architect explains how architecture can change behaviours.

Working in Rio de Janeiro for over thirty years, Argentina’s Jorge Jáuregui comments on the strengths and weaknesses of almost every slum upgrade initiative in Rio, with news of his latest work in the Dominican Republic. The discussion between these two experts is moderated by architect Evelise Grunow, the editor of Projeto magazine.

And there’s even more. A live closing session brings together special guests analysing the issues highlighted in the discussions. “This is a great opportunity to summarise topics showcased in the discussions, cross-referencing ideas and consolidating knowledge,” says the UIA2021RIO Scientific Committee Coordinator Elisabete França, who heads up the discussion programme.

Starting in March, the UIA2021RIO will host a set of these monthly discussions, all culminating in live closing sessions. The in-person activities plan for July 18 – 22 will be broadcast online.

Check out the schedule for the First World Week of Architects – UIA2021RIO: