Maria Alice Rezende de Carvalho: “The right to the city is the keynote of the XXI century.”

For large segments of the population living in many of […]

For large segments of the population living in many of the world’s major cities, essential aspects that are missing include mobility, decent housing, security and public utility services. This is why “the XXI century will be a time of struggles for the right to the city and everything related to it,” forecasts historian and sociologist Maria Alice Rezende de Carvalho, who is a speaker at UIA2021RIO.

For some thirty years, her studies have focused on urban development and “ways of existing in contemporary cities”. She underscores the issue of social inequality as the keynote of current discussions on cities. 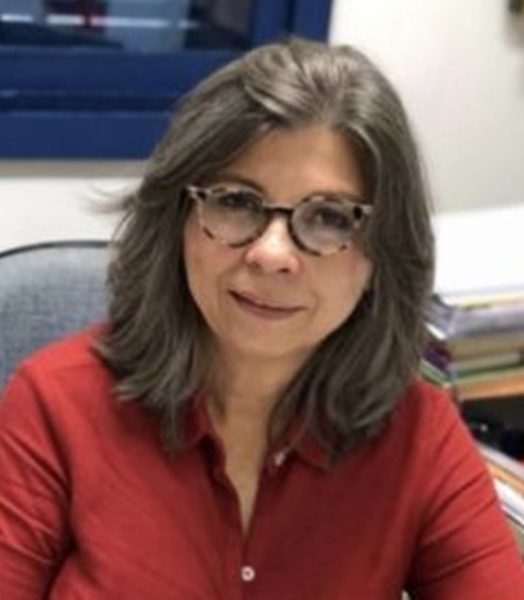 Born in Rio de Janeiro, she established the City Projects and Studies Centre (CENTRAL – Núcleo de Estudos e Projetos da Cidade) at the Pontifical Catholic University in Rio de Janeiro (PUC-RJ), and has conducted many research projects and analyses on the main housing policies drawn up for this State capital. During the late 1990s, she was invited by the Studies and Projects Financing Agency (FINEP – Financiadora de Estudos e Pesquisas) to assess the initial phase of the Favela-Bairro slum upgrade programme. Developed and implemented by City Hall in Rio de Janeiro, it remains a global urban enhancement benchmark for low-income communities.

More than twenty years later, the Brazilian Institute of Architects (IAB) commissioned her to write a reference handbook on the social diagnoses needed to draw up urban intervention proposals, prompted by the launch of the Morar Carioca urban upgrade programme that was based on the Favela-Bairro initiative.

“The intention was to provide input for architecture firms conducting Participative Social Diagnoses. This handbook included a standardised questionnaire for completion by local residents. Their replies are important for defining the City Democratisation Index (CDI), reflecting urban standards that cannot be neglected in a city aiming at fairness,” she explains.

At 9 a.m. on March 23, she will be featured in the first discussion of the Open Week on Weaknesses and Inequalities, with this digital content forming part of the 27th World Congress of Architects – UIA2021RIO. Together with Swiss architect Fabienne Hoelzel, this discussion session explores the issue of the Architecture of Social Inclusion, moderated by journalist Mariana Barros. 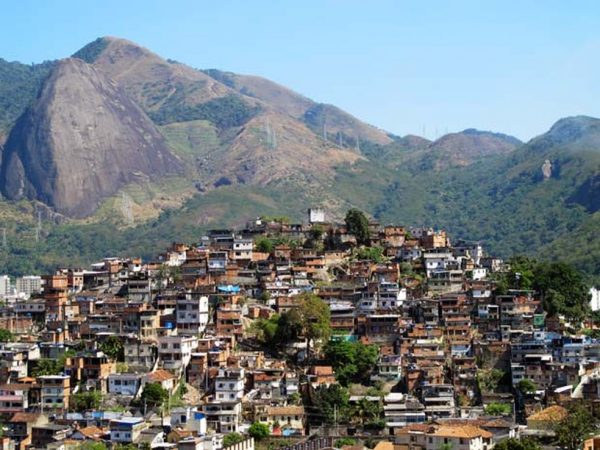