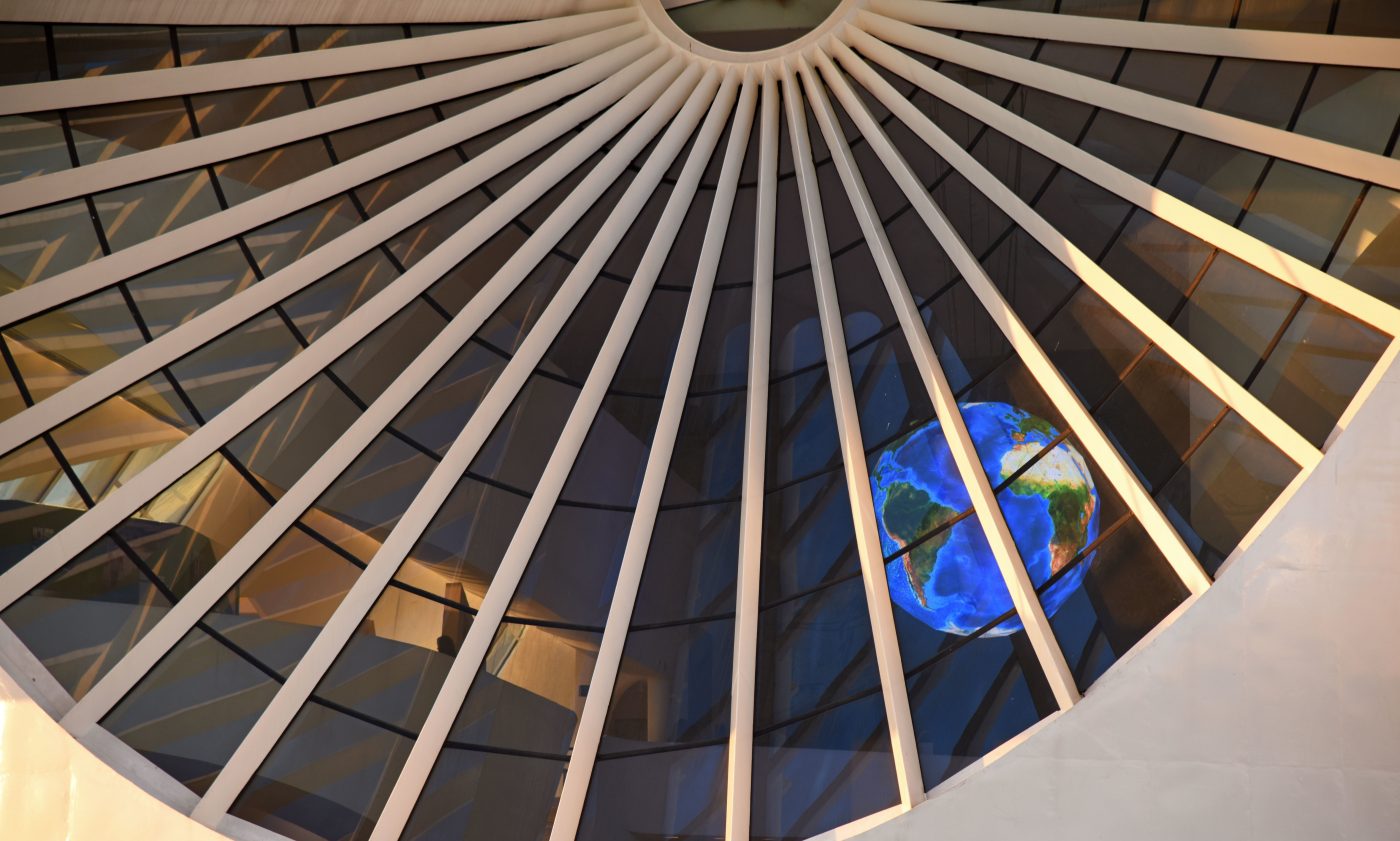 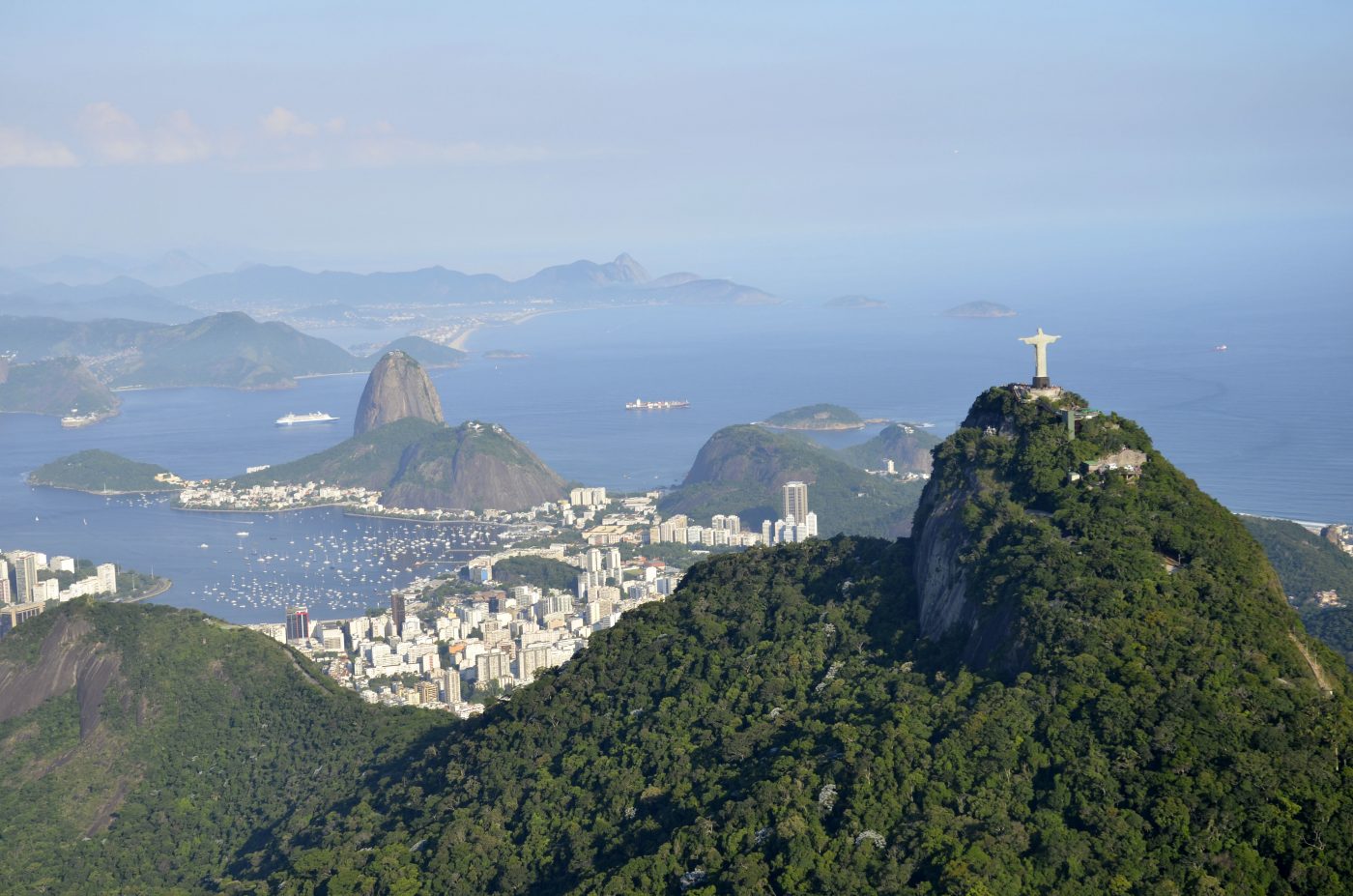 The best of Brazilian academic production in architecture is here.

All the worlds. Just one world.
ARCHITECTURE 21

Organised by the International Union of Architects (UIA) since 1948, the World Congress of Architects is being held for the first time in Brazil.

This is a unique meeting place for professionals and future leaders in Architecture and related fields: an event discussing the future of cities and the city of the future.

Leading names in architecture and urban planning will gather together to analyse the global outlook and local issues, drawing up proposals and presenting solutions for enhancing the quality of life, in a fairer and more sustainable world.

All the worlds. Just one world. Architecture 21 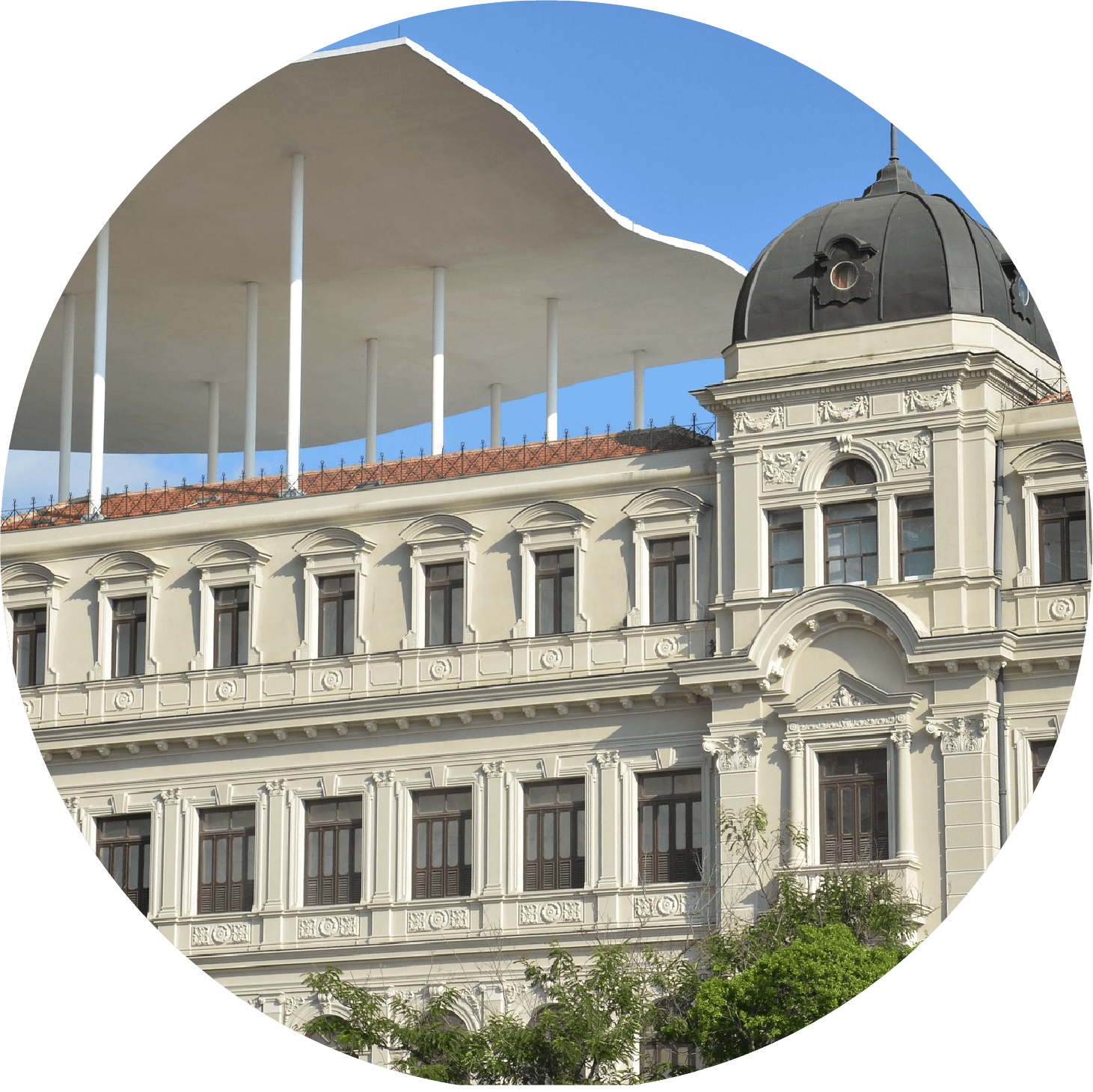 A meeting of generations that will go down in history

The public health crisis currently sweeping the world has highlighted the interdependence of economics, politics, society, the environment, and the city. Like a premonition, this interdependence was underscored in the theme of the 27th World Congress of Architects. More than ever, it is vital to understand that we are living in the same era and sharing the same planet.

There is a good likelihood that this calamity will give rise to City 21: aware of the environment and the climate, seeking good spaces, lessening intra-urban inequalities and focused on citizens.

The World´s Leading Names in Architecture:

The most internationally awarded Portuguese architect, also winner of the Pritzker Prize (2011).

One of the most awarded Mexican architects today.

From Burkina Faso, internationally renowned as an agent of social transformation.

Carioca living in France for 50 years, with works all over the world.

From Paraguay, who with bricks and even debris resulting from catastrophes, won the Golden Lion at the Venice Biennale (2016).

Carioca based in London, one of the most internationally known Brazilian architects. 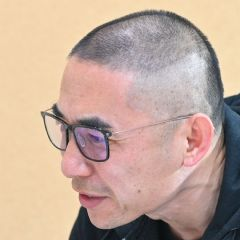 One of the leading names in modern Chinese architecture, he runs the TeamMinus Atelier in Beijing and is the Editor-in-Chief of China’s World Architecture magazine. 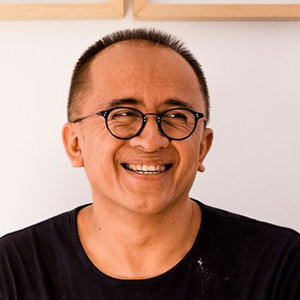 With a Special Mention at the XV Venice Biennale, he is the most notable architect in Indonesia. 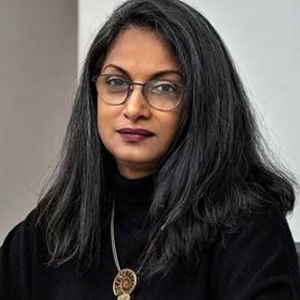 From Bangladesh; winner of the Aga Khan Award for Architecture and voted India’s Architect of the Year (AYA), Britain’s Prospect magazine ranked him as the third greatest thinker of the COVID-19 era. 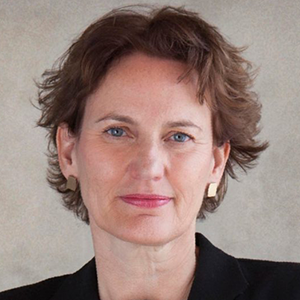 Founder and director of the multi-award winning Dutch office Mecanoo International, which is headquartered in Delft, New York and Kaosiung. 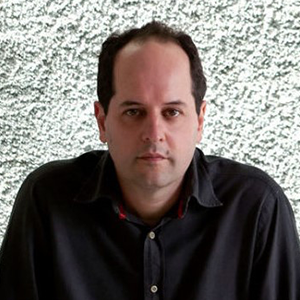 An Honorary Member of the American Institute of Architects (AIA), he is one of the most prominent Brazilian architects on the international scene, representing contemporary architecture in São Paulo. 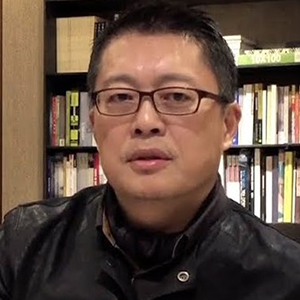 A leading architect in China, he won the Aga Khan Award for Architecture (2010), the RIBA Prize (2000) and the first Moriyama RAIC International Prize. 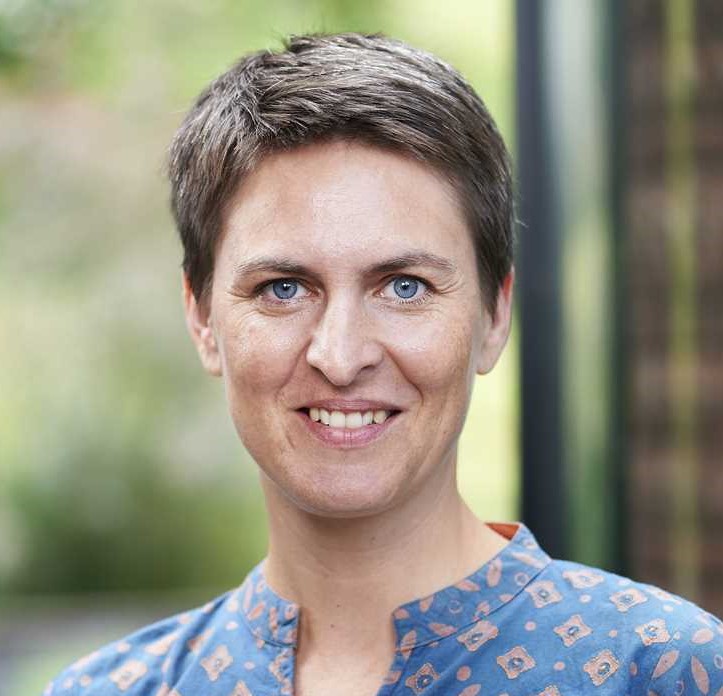 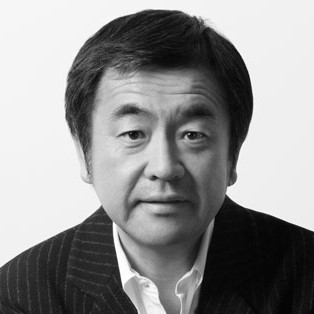 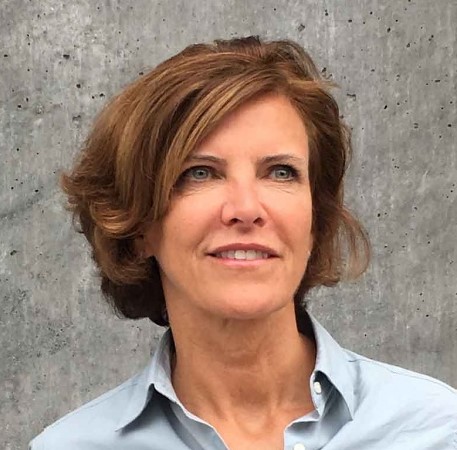 One of the 100 most influential people in 2019 by TIME magazine, she is renowned for designs that connect people to each other and the environment. 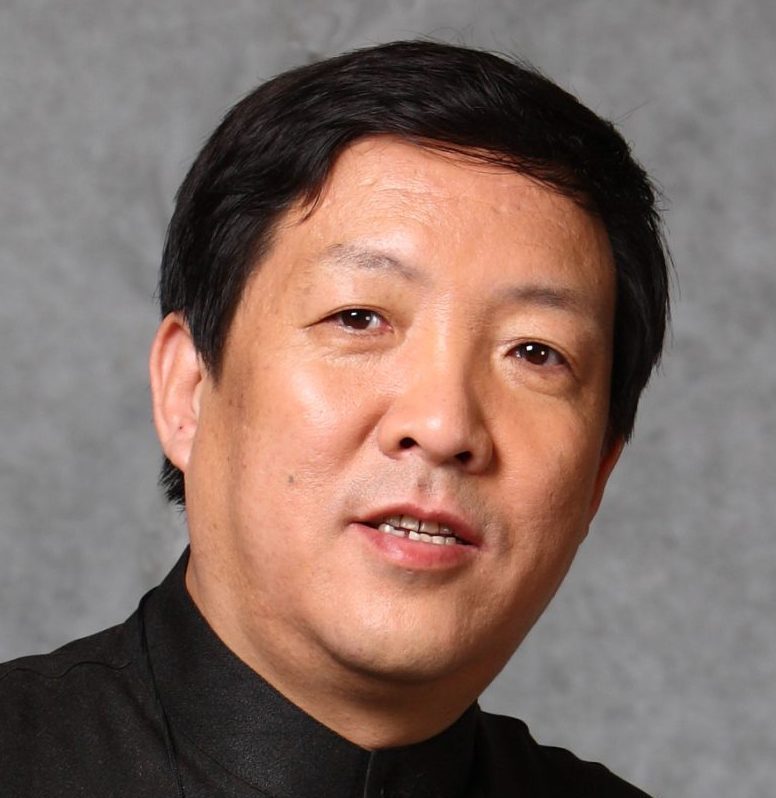 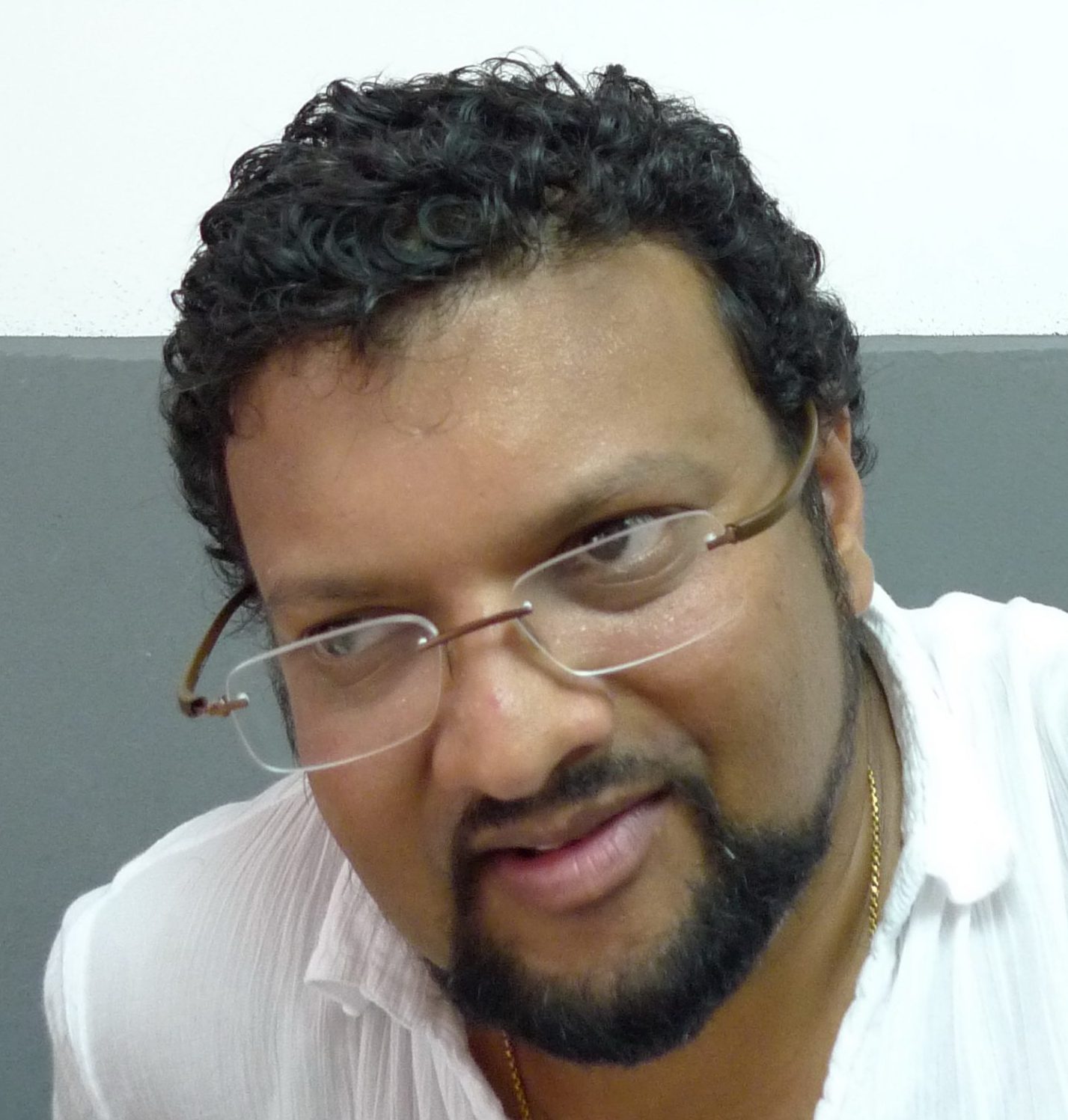 From Macao, China, the President of the International Council of Portuguese-Speaking Architects (CIALP)

One of the most outstanding architects in Italy, president of the La Triennale di Milano Foundation

Founders, with Ramon Vilalta, from RCR, in Spain, trio awarded the Pritzker Prize in 2017 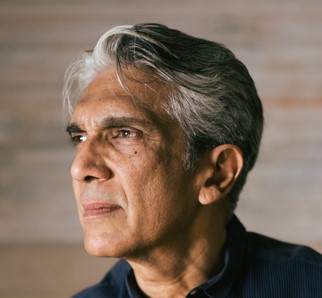 Choose your category and click on the option to see register:

All charges are made in reais. The amount in euros is an approximation based on the quotation of the week of purchase. Prices informed may change without notice.

From Rio de Janeiro to the world

The 27th World Congress of Architects UIA2021RIO counts on the participation of specialists from the most diverse countries, presenting projects, ideas, innovations born in different contexts and realities.

And all this knowledge is distributed to participants from five continents. With the digital format, we reach an exponentially larger audience and spread across the world. And what's better: with a lot of interaction!

Here is the full document consolidated at the 27th World […]

From France to the world!

See all the posts 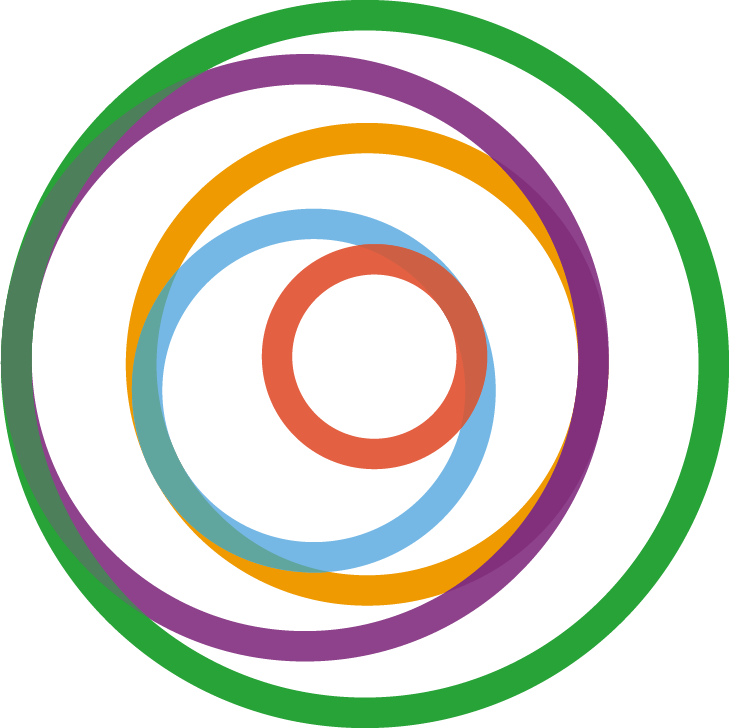 Selected to host the 27th World Congress of Architects, Rio de Janeiro was also awarded the new title of World Capital of Architecture by UNESCO and the UIA.

Architectural landmarks covering five centuries – like the Palácio Capanema and the Museum of Modern Art – are clustered in the historic heart of the city.

In addition to its architectural heritage framed by breath-taking landscapes, Rio is also a city of challenging contrasts and notable diversity. A living open laboratory, it is the perfect setting for global studies of metropolitan challenges.

Architect - President of the Honor Committee

Members of the Audit Committee

Architect and Immediate Past President of the RIBA - Region 1

Professor of Architecture - Tsinghua University and Alternate Board Member - Region 4

Architect and President of the Kenya Architectural Association - Region 5 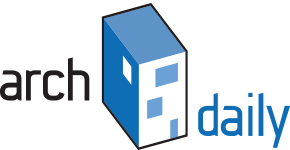 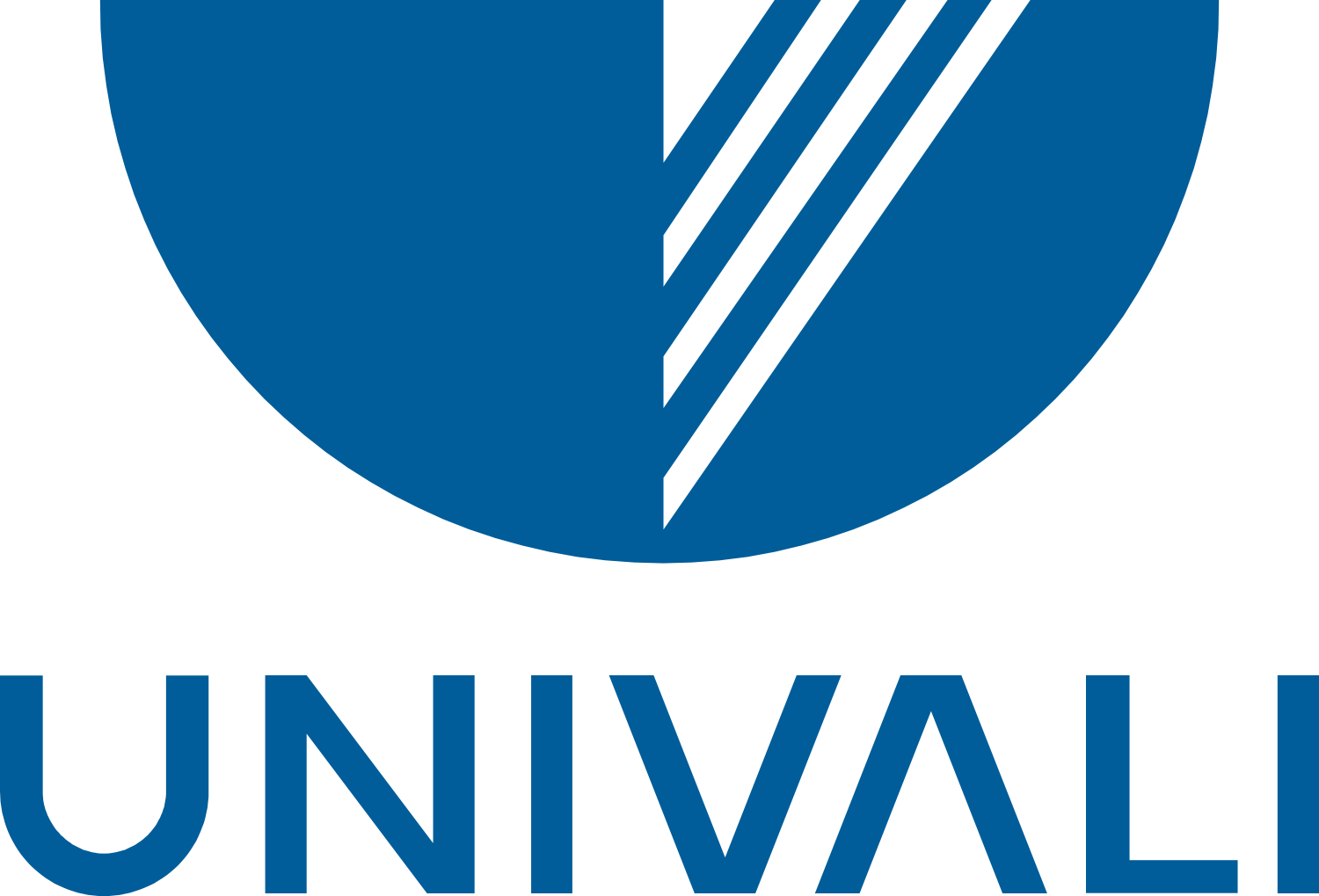